Putting the world’s most magical street on Google Street View

Following a hugely successful launch of the Harry Potter Studio Tour, Warner Bros. were looking for ways to keep the hype and buzz going about their latest attraction. After an initial consultation, we worked closely with Warner Bros. and Google to ensure maximum PR impact when the tour of the famous Diagon Alley film set went live on Google Street View. Harry Potter fans around the world flocked to virtually walk in Harry’s footsteps down the most famous wizarding street of all time.

Our work achieved worldwide PR coverage and featured as a top story in over 100 leading online publications including ITV, BBC, Daily Mail, CNN, Huffington Post, and ABC . The Street View tour is still promoted by Google as one of the most popular destinations on Google Street View, and the project has been accredited as one of the top PR campaigns which helped Warner Bros. Studios Tour, London achieve several awards for ‘Best UK Tourist Attraction’.

Didn’t get into Hogwarts when you turned 11? Don’t worry. You can still visit the Wizarding World’s Diagon Alley, from the comfort of your desk. Google added the set of Diagon Alley to Google Street View.

It may not be as useful as the Marauder’s Map, but Google Street View did an excellent job capturing a big piece of the film franchise’s set.” 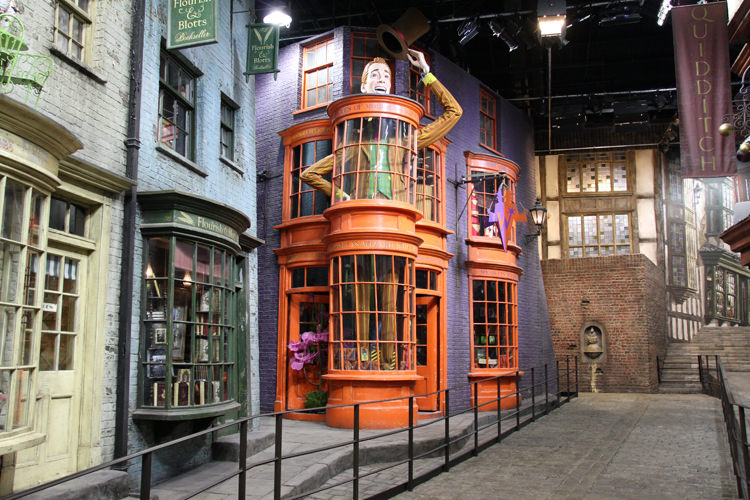 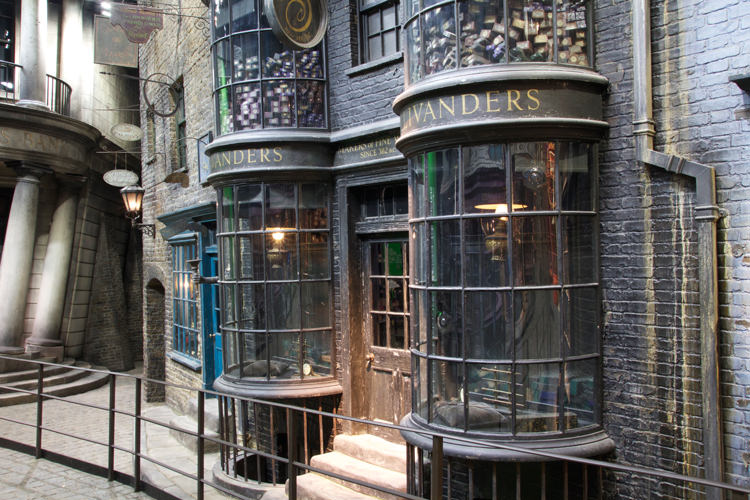 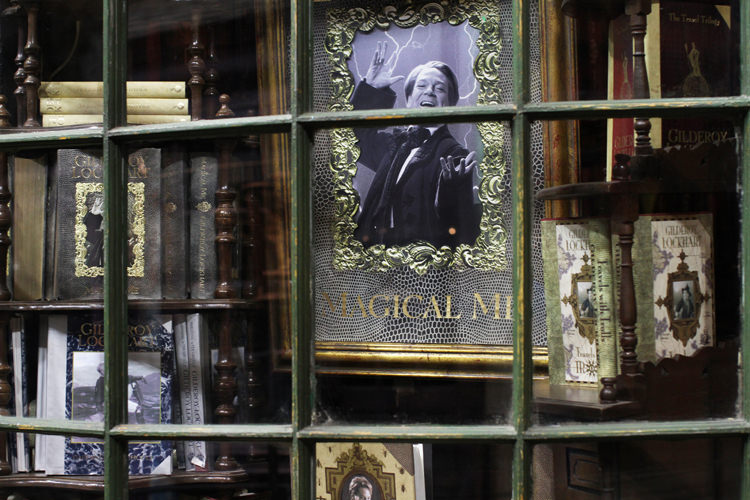